When it comes to fruit-based preparations it is very common to get confused with the existing words and to use the word “compote” to indicate jam or marmalade. We must say that there is a big difference among the three words, and the fruit compote has its own identity. Let’s understand it a bit better.

What is a fruit compote?

Fruit compote is a sweet preparation which has its roots back to the Middle Ages. Fruit, normally cut into pieces, is cooked into a syrup made with sugar and water, it is also possible to add some more ingredients to this syrup such as flavorings. Anyway, a compote is not strictly made with fruit, you can also realize it with different kind of vegetables, such as onions, peppers or tomatoes

Fruit compote actually differs from marmalade or jam for the liberty in the preparation of our very own recipes: whereas the difference between jam and marmalade is defined by the law, fruit compote has an open composition as much as the quantities of the ingredients. 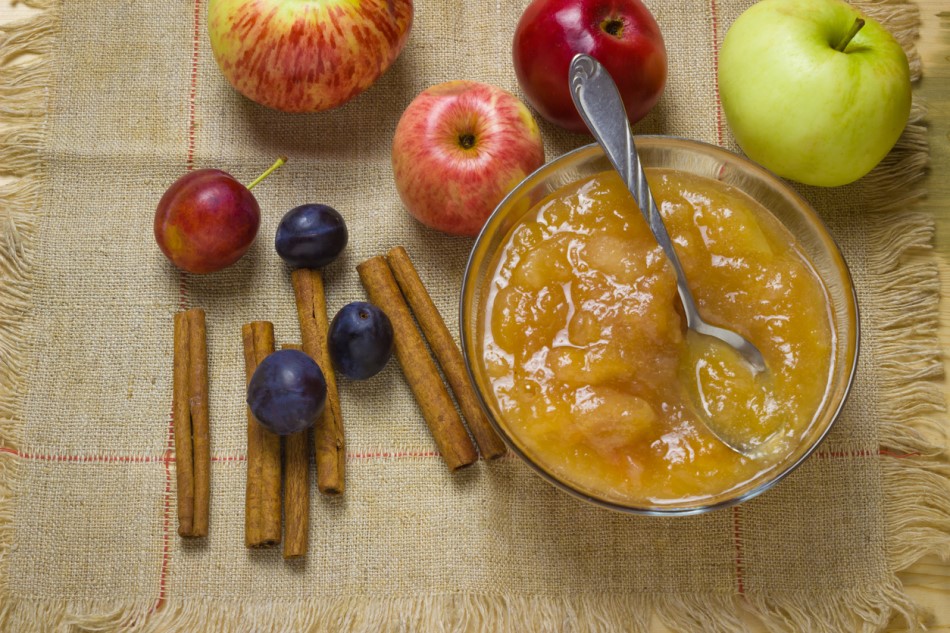 How to prepare a fruit compote

The great thing about fruit compote is that it can be prepared with any fruit. This leaves room for taste and imagination! There is just one rule to follow: to choose some fruit which are sweet enough and well ripe.

We suggest choosing seasonal fruit: plums, apricots, quinces, peaches, but you surely have to try vegetable compote, made with onions or peppers. Then, you’ll need some sugar, about 300 g for a 1 kg of fruit and lemon juice.

Let’s follow together a traditional preparation to obtain a soft and delicious fruit compote.

If you want your compote to be even more fragrant, you can add some spices such as cinnamon, cardamon, ginger, a pinch of pepper, chopped almonds or raisins. 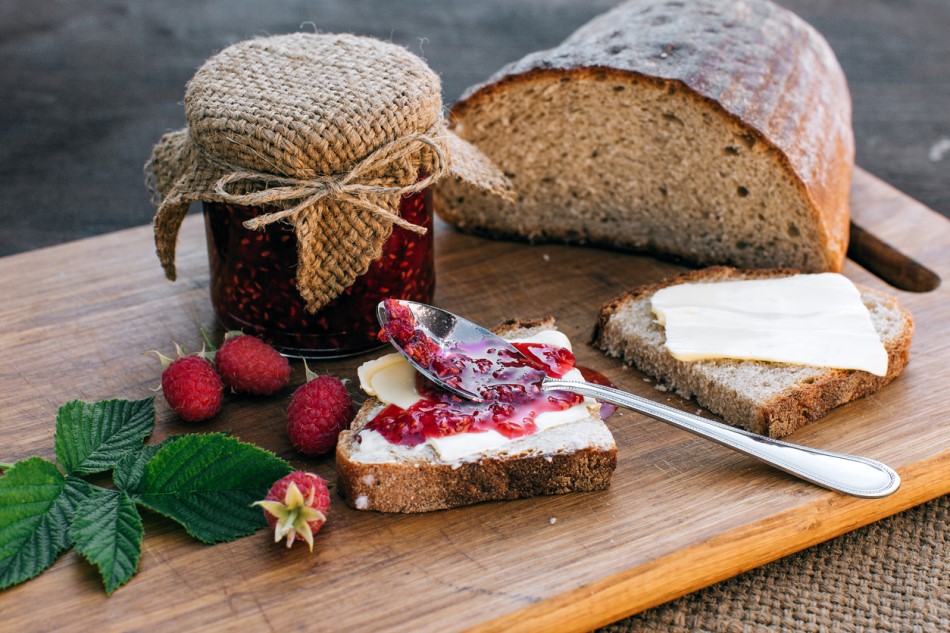 How to prepare your sugar free fruit compote?

If you want to put yourself to the test with an even healthier version, you can prepare a sugar free fruit compote. Your recipe will contain 100% fruit (instead of 1 kg of fruit we suggest you use just 500 g), you will have to add an apple (which acts as a thickener, thanks to the pectin), half a glass of water and the juice of half a lemon. Unlike the traditional preparation, the sugar free fruit compote version requires all the ingredients to be put in a bowl to macerate for 45 minutes before cooking them.

What to eat with a fruit compote

Just like any other spreadable preparation, fruit compote matches perfectly with bread with just a thin layer of butter, or in a bowl with some yogurt. When you use the product you have realized by yourself we are sure that your breakfast, or the afternoon snack will gain a completely different taste. It goes without saying that fruit compote gives its best also with cheeses: since it is not that sweet nor sour, you can pair it with mature cheeses such as pecorino, but also with fresher cheeses such as ricotta or robiola.