Pear Mostarda and its pairings

Mostarda is a preparation with a very long story behind. Once upon a time it was used in order to preserve food longer, today mostarda is a specialty of the Italian cuisine. First evidences of the use of mostarda date back to the 16th century, when the farming families in Northern Italy used to prepare its classical version, the one with quinces. During the following century mostarda started to spread across the rest of Italy, reaching the banquets of the noble’s families.

Starting from the classical preparation with quince, many other versions have shown up during the centuries: among the most famous and appreciated versions we can mention pear mostarda. A fragrant and spicy sauce, which emphasises the flavour of both sweet and savoury recipes. Have you ever tried cheese with pear mostarda?

Which are the secrets of pear mostarda? Let’s discover them all, starting a trip through the exploration of this very peculiar sauce: from its traditional preparation to the recipes you can try to fully taste its flavour. 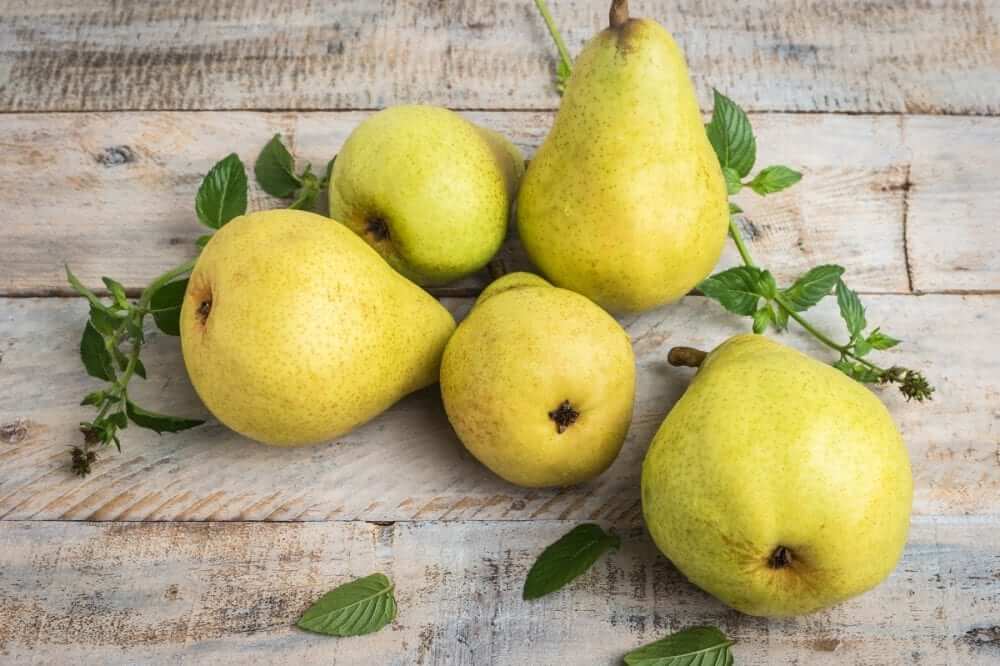 How to prepare pear mostarda

Preparing pear mostarda following the traditional recipe requires a long and laborious process. It is necessary to carefully choose the ingredients, mix them together in the right proportions and let them sit in order for them to contaminate each other with their flavours. Which are the traditional ingredients of pear mostarda? Pear, sugar, mustard, glucose syrup and water.

According to the oldest recipe of pear mostarda, its preparation takes several days. Let’s read it in detail, step by step.

Preparing pear mostarda in the traditional way requires time and patience, but once it’s ready the result will pay you back for all the work during the preparation. Nowadays pear mostarda is prepared keeping up the tradition which began in the early 1900s with the founder of the company, Luigi Lazzaris. Pear mostarda represents a perfect balance between the sweetness of pears and the crisp aroma of mustard: for those who want a traditional mostarda, with an intense flavour. 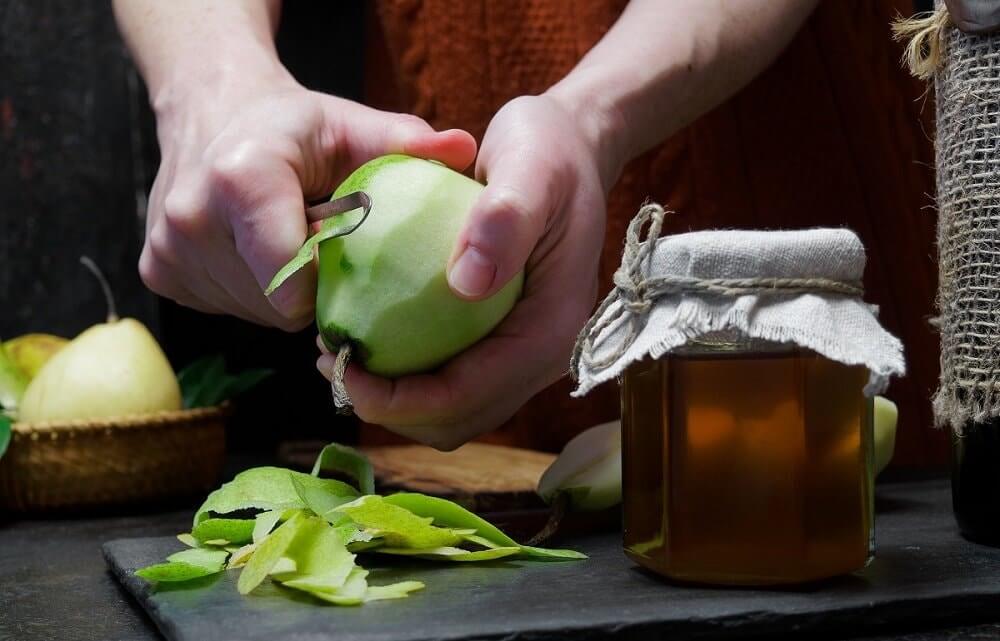 Pear mostarda is the perfect accompaniment to emphasise the flavour of many savoury dishes: especially cheeses, both soft and mature ones. Which are the dairy products that fit the best with pear mostarda?

First of all, pear mostarda matches deliciously with Parmigiano Reggiano, which – thanks to its grainy texture and its strong flavour – suits to the sweetness of pear mostarda. Pear mostarda is also delicious with creamy cheeses, such as the most famous among French cheeses: the Brie De Meux. In this case the mostarda’s spicy touch will give consistency to this delicate cheese.

There’s more than that. Pear mostarda and its spicy touch will match perfectly to some variety of Caciocavallo, (Caciocavallo del Monaco and Caciocavallo podolico) and to the traditional Pecorino sardo. Last, but not least, the pairing with Gorgonzola will be delicious and it will be possible to experiment many recipes that will include pear mostarda.

Do you want an idea for a dinner with friends? A cheeseboard accompanied with pear mostarda and a good bottle of a passito wine.

Not only cold dishes and cheeses match perfectly with pear mostarda: its sweet-spicy flavour allow the creation of many tasty and original recipes, both sweet and savoury.

First of all, pear mostarda is the perfect pairing for boiled meats, for charcuterie and different kinds of fatty meats. If you want to put yourself to the test, trying this sauce to create exquisite pairings, you can choose among several Italian and foreign recipes, which can be reinvented adding the spicy-sweet touch of pear mostarda.

Not only meats and cheeses: vegetables make a perfect match with pear mostarda too! For a starter light and tasty: cut courgettes, carrots, radishes and fennels into sticks, sauté and let them cool. Serve the vegetables with a pinzimonio based on pear mostarda, lemon juice and pepper.

And what about cakes? You may choose among several recipes that can became really tasteful if you add pear mostarda. First of all, cheesecakes: if this sauce fits perfectly with cheeses, why don’t we use it to prepare a cheesecake? The perfect cheesecake is the one with Toma cheese and pear mostarda: thanks to its texture you can serve it as a single-serving creamy dessert.