Christmas is the time when old family traditions are passed to the new generations: decorating all together the Christmas tree, preparing the Nativity Scene with the empty cradle until December 25th, preparing the typical Christmas meal. Sometimes is good to let ourselves inspire from the past in order to create new habits, which will eventually become family traditions. Cuisine is the perfect occasion to explore new possibilities, especially with desserts: Italian regional recipes offer countless inspirations to create something new, always respecting the past but enriching it with a personal touch.

Are you looking for some perfect Christmas desserts for your kids? This is the right time to unleash your creativity with some hints coming from different Italian regions. 5 ideas to replace the traditional jam biscuits with something new, creating your own tradition of homemade desserts.

Buccellato: the candied doughnut cake you can readapt for your kids 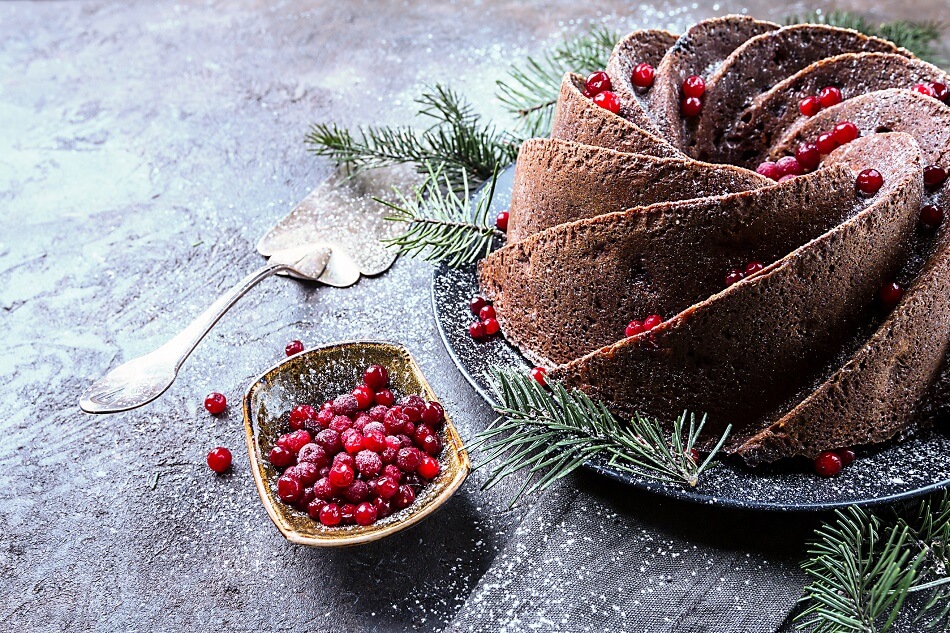 Our first suggestion comes from Sicily, where “Buccellato” – an ancient baked cake – is traditionally associated with Christmas time. Its name has ancient origins, in ancient Rome “bucellatum” was a ring-shaped bread. Decorated with candied fruit, the shortcrust pastry doughnut is traditionally stuffed with a dried fruits filling, such as dried figs, raisins and almonds, ingredients can vary depending on the region.

This variation in the preparation of the filling allows a creative reinterpretation in order to create a very personal and tasty recipe for both adults and children. Instead of using dried figs you can use fig jam, and instead of using raisins, you can use some tasty chocolate drops, do not replace almonds, since they lend their typical taste. For the decoration we suggest to brush the cake with apricot jam and a topping of pearl sugar. A perfect cake for kids is ready to be served!

Moving up towards the northern part of Italy we find a typical cake of Christmas in Abruzzo, little by little these cakes are spreading all over Italy and not just during Christmas time. We are talking about “Bocconotti”, small tarts made of shortcrust pastry, stuffed with a tasty filling, made with almonds among other ingredients. According to the tradition the Bocconotti’s filling is made of grape jam together with other mixed jams such as apple, plum, black cherry jam, and two shortcrust biscuits.

The filling can be personalised: chocolate can replace grape jam and instead of using a mix of jams you can simply use some cherry or raspberries jam. A bit of sugar to garnish, et voilà: breakfasts during holiday time will be tastier!

Tortelli dolci: the perfect snack for your kids 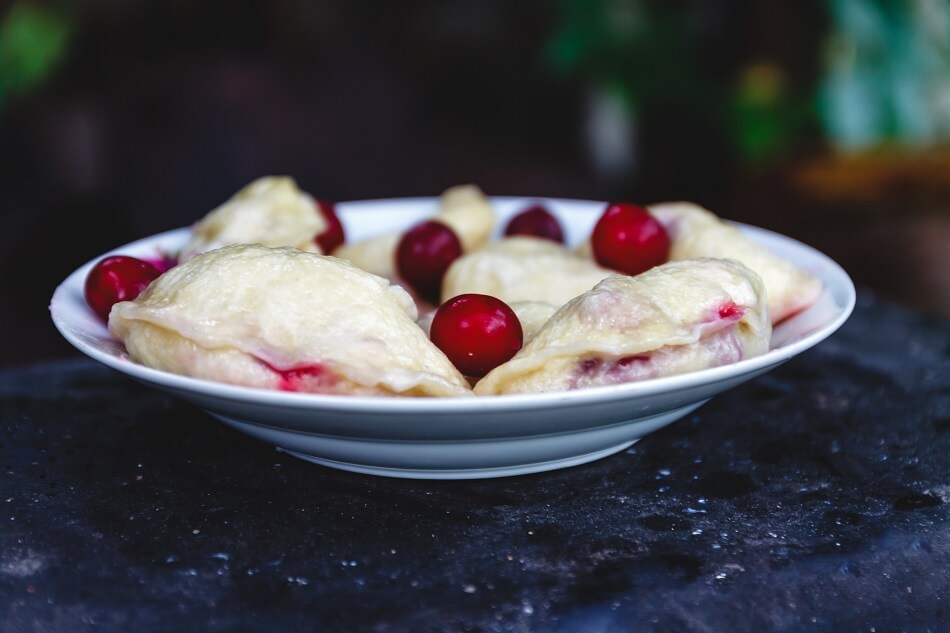 Christmas in Emilia is not Christmas without tortellini. After the traditional main dish, a dessert made of sweet tortelli is a must, delicious desserts made of shortcrust pastry, baked in the oven, typically stuffed with savòr, a mixture made with grape must, pears and apples.

In order to make this dessert tastier also for the kids, tortelli can be also stuffed with the jam you prefer, such as plum or pear jam, enriched with amaretti biscuits or walnuts.

Certosino: the cake for family time during winter months

Not very far, in Bologna, we discover the traditional Christmas cake, made by grandmothers to respect traditions, which is nowadays eaten all along the year. “Certosino” is a round cake, dark and decorated with candied fruit, it recalls the tastes of honey, almonds, pine nuts, chocolate and cinnamon. The last ingredients which distinguish this cake is the mostarda Bolognese, made with quinces and oranges. If you find this taste too strong, you can replace mostarda with orange jam to be paired with some candied pieces of orange. 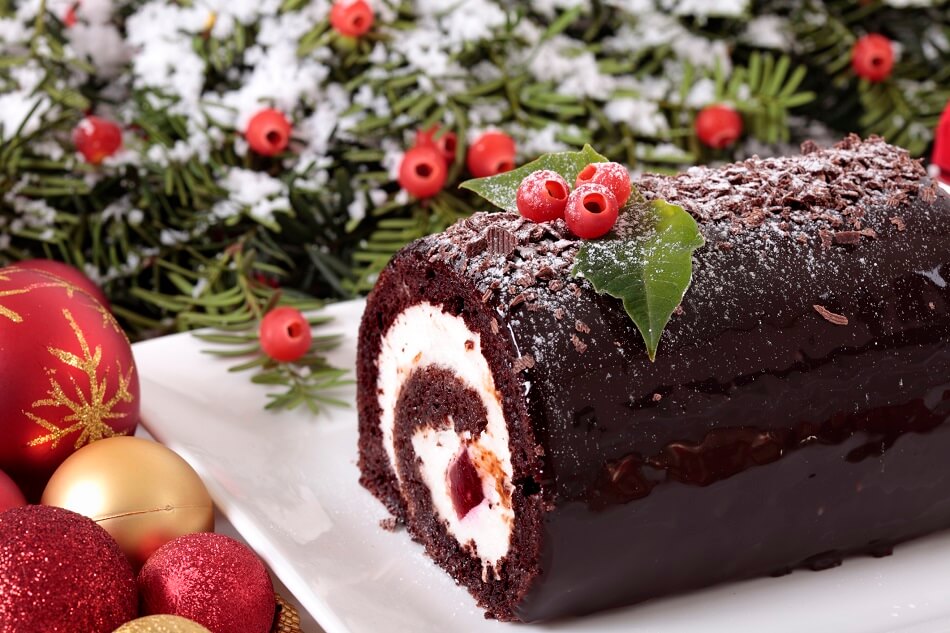 This cake, Tronchetto di Natale, comes from far away: it traces its roots back to the habits of the Northern European population. They used to burn in the chimney a big wood log from Christmas Eve until January 6th, and they kept the ashes, since they were considered magical. The log became a symbol of good omen and in France the recipe of the Bûche de Noël commemorates this tradition. From France to Italy the step is short, in Piedmont, it became the traditional Christmas cake.

This cake is composed of a roll of sponge cake, stuffed and covered – according to the tradition – with a cream made with chestnuts, mascarpone cheese, cream, cocoa and brandy. However, many versions of this cake are made, that’s why this is the perfect cake to unleash your imagination!

We suggest you to try the version with forest fruit jam decorated with chocolate ganache representing the wood grain. For a “White Christmas” themed cake, you can try a filling with strawberries jam and a cake covered with icing sugar.